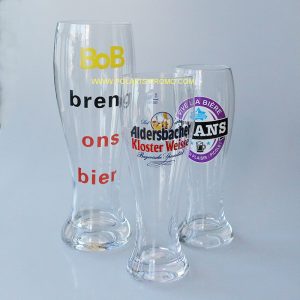 Rum wine can be divided into three kinds: strong, medium and light according to its flavor and aroma.

Pale rum: Colorless, delicate and light. It is the raw material of cocktail base liquor and other drinks.

Neutral rum: In the production process, water is added to molasses to ferment it, and then only the juice floating on it is distilled and aged. Use light or strong rums to mix well before selling.

Thick rum: In the production process, first let molasses ferment for 2-3 days, add the residue or bagasse left by the last distillation, make it ferment, and even add other spice juice, put it in a single distiller, distilled out, injected into the inside of the roasted oak barrel aging for several years.

There are three main types: Bordeaux, Burgundy and all-purpose glasses. Bordeaux glasses are taller and narrower than Burgundy glasses to preserve the aroma of Bordeaux wine. The capacity ranges from 12 to 18 ounces. These two glasses, named after the grape producing areas, can indeed [...]

1.Westvleteren is one of the smallest breweries in Belgium that produce Trappist. They export only a very limited fraction of their products. This brown beer has a fine white foam with a smooth palate, Caramel flavour, and a slight taste of pears, grapes and [...]